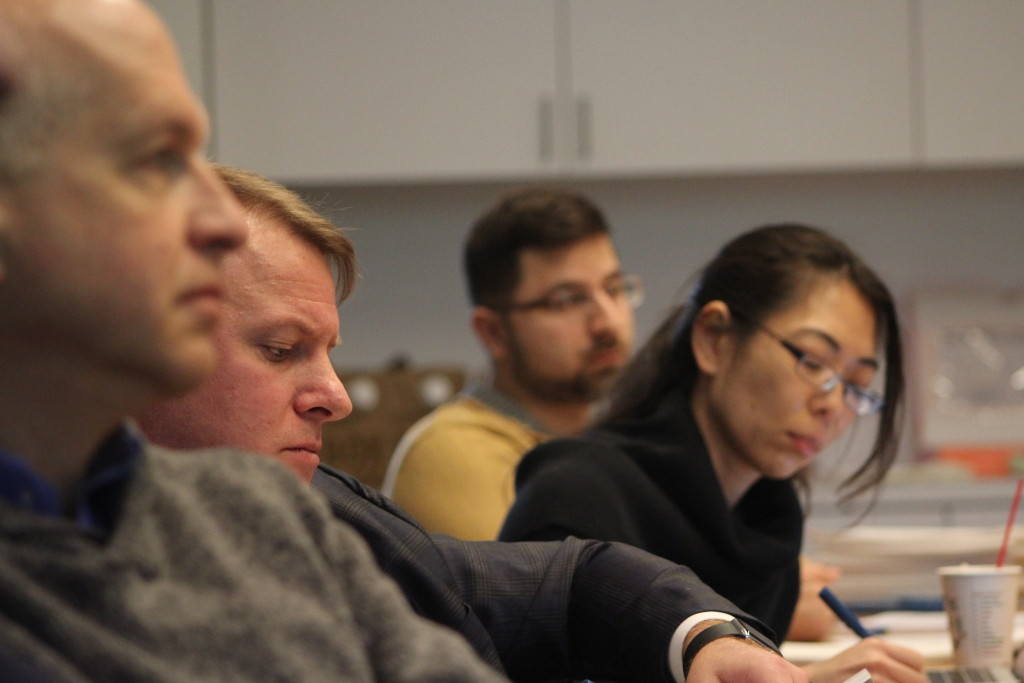 The WeCureALZ team met at Cornell University at the beginning of March to try out the first project prototype and plan the next steps for the new Citizen Science project that seeks to accelerate a cure for Alzheimer’s disease. The meeting was eloquently reported here by The Crowd and The Cloud production team.