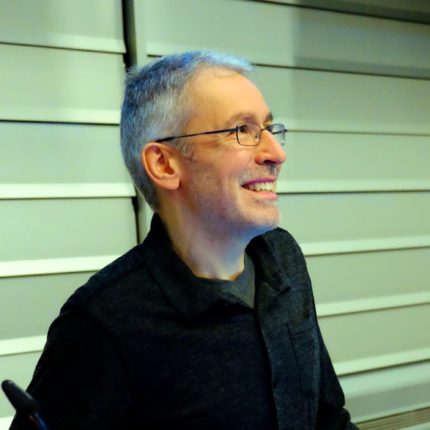 Pietro Michelucci founded and leads the Human Computation Institute, a multidisciplinary innovation center that develops scalable, crowd-powered systems to address “wicked” societal problems. He is also a visiting professor at Cornell University in the Meinig School of Biomedical Engineering.
He received a joint-PhD from Indiana University in cognitive science and mathematical psychology. He is interested in understanding how the complementary abilities of humans and machines could be used to build collective thinking systems that exhibit futuristic AI capabilities today – an emerging field called “human computation”. Toward this end, he has studied Organismic Computing and Massively Distributed Problem Solving.
Pietro is Editor-in-Chief of the 2013 Springer Handbook of Human Computation and also of the journal Human Computation. Prior to founding the institute, Pietro spent ten years developing and executing multi-team, high risk/reward Artificial Intelligence programs for the U.S. government. In 2014, he led a CRA-sponsored visioning activity at the Wilson Center, which produced a national roadmap for Human Computation research.
His work has been featured globally on PBS, BBC, Wired, Science Friday, Women’s Health, and he is frequently invited to speak at conferences and other events. He currently leads the Stall Catchers citizen science project – an online game that accelerates Alzheimer’s disease research. More recently he is investigating complexity science as a way to make problem solving systems behave more predictably and effectively in the real world, and applying that to a project called “CrowdMeter”, toward a sustainable “new normal” during COVID-19. 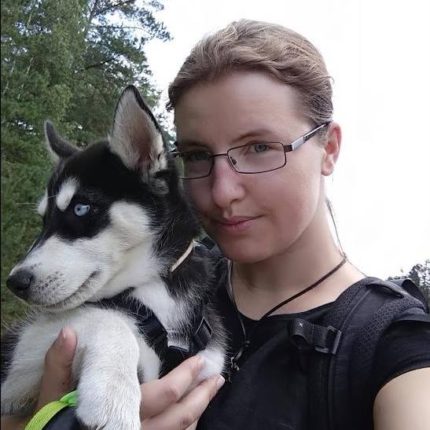 Eglė Marija Ramanauskaitė is a molecular biologist and education scientist by training; science writer, DIY biologist and citizen science practitioner by trade. Eglė earned her first Master’s degree in Molecular and Cellular Biology at University of Bath (UK) in 2011, and a Master’s in Education Science at Vilnius University (Lithuania) in 2016. Eglė serves as Citizen Science Coordinator and Communications Director at the Human Computation Institute, manages the community of citizen scientists in Stall Catchers and other citizen science projects. Eglė writes about science and citizen science for various news outlets in Lithuanian and in English, creates a citizen science episode for the “Science Soup” science popularization show on National Television in Lithuania, and co-leads citizen science activities at Technarium hackerspace in Vilnius. 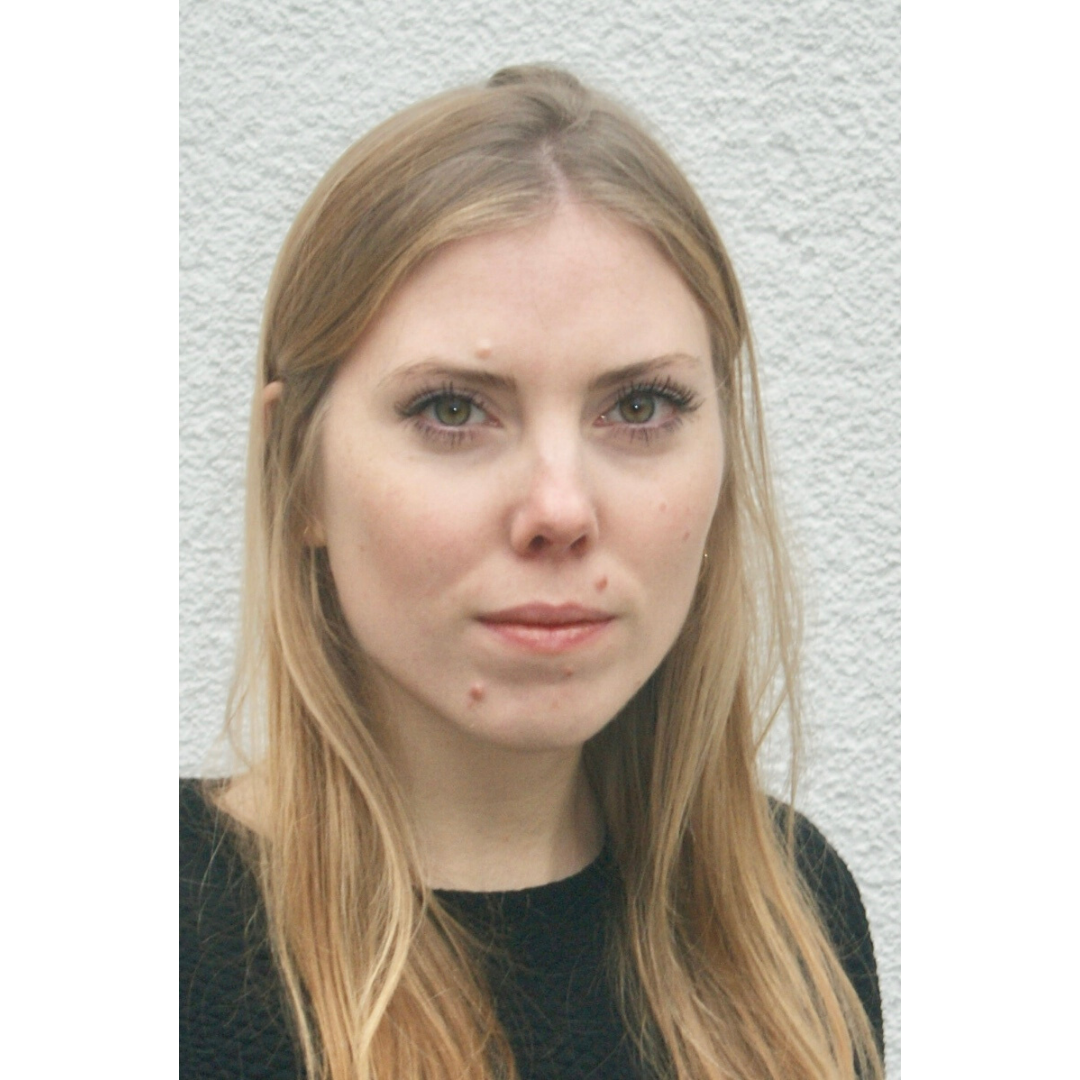 Libuše Hannah Vepřek is a PhD candidate and research assistant at the Institute of European Ethnology and Cultural Analysis at the Ludwig-Maximilians-Universität in Munich, Germany. She studied European Ethnology and Computer Science.
Since July 2019, she’s a doctoral student in the international PhD Program “Transformations in European Societies“. In her research she’s interested in the distribution of roles within human computation-based citizen science projects and investigates the various meanings these projects have for the different stakeholders. Furthermore, she studies how these systems change our understanding of daily spheres of life. Currently, she’s an intern at the Human Computation Institute studying stakeholder motivation and ethics in participatory science.
Her research interests include urban anthropology, anthropology of ethics, digital anthropology and algorithmic studies and science and technology studies. 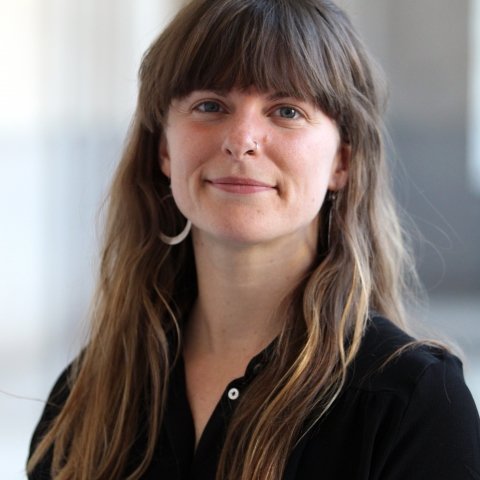 Ieva Vaišnoraitė-Navikienė is a software developer with a Bachelor’s degree in Biophysics. She grew up in Lithuania where she studied at Vilnius university. Ieva has been interested in how eye movements can reflect unconscious human emotions. She developed an online system for modeling human attention that measures people’s engagement while watching videos by tracking their eye movements, electrical brain activity and galvanic skin responses. Ieva is passionate about applying modern technologies to cognitive science and exploring how the two areas can be mutually supportive.  She is fascinated to participate in EyesOnAlz because it connects many researchers from different fields and brings together brilliant ideas. She is currently developing the online Stall Catchers game so everyone can join the project. 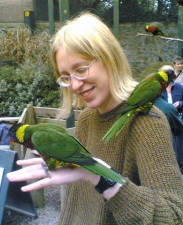 Alice Sheppard began running the first discussion forum for Galaxy Zoo, the citizen science project with 300,000 members worldwide which contributed to many academic papers in which “ordinary” citizens were listed as authors or acknowledged for their contributions, and which led to the vastly successful Zooniverse. Under Alice’s leadership, the forum became ‘the politest place on the Internet’, where astronomical questions were answered, people taught each other how to use databases and astronomical spectra, and various new astronomical objects were discovered. She is keen to create similar supportive, diverse communities in other projects, in which everyone’s contribution is important, and gives regular talks about citizen science and astronomy. She writes the Citizen Science column for the Society for Popular Astronomy magazine. 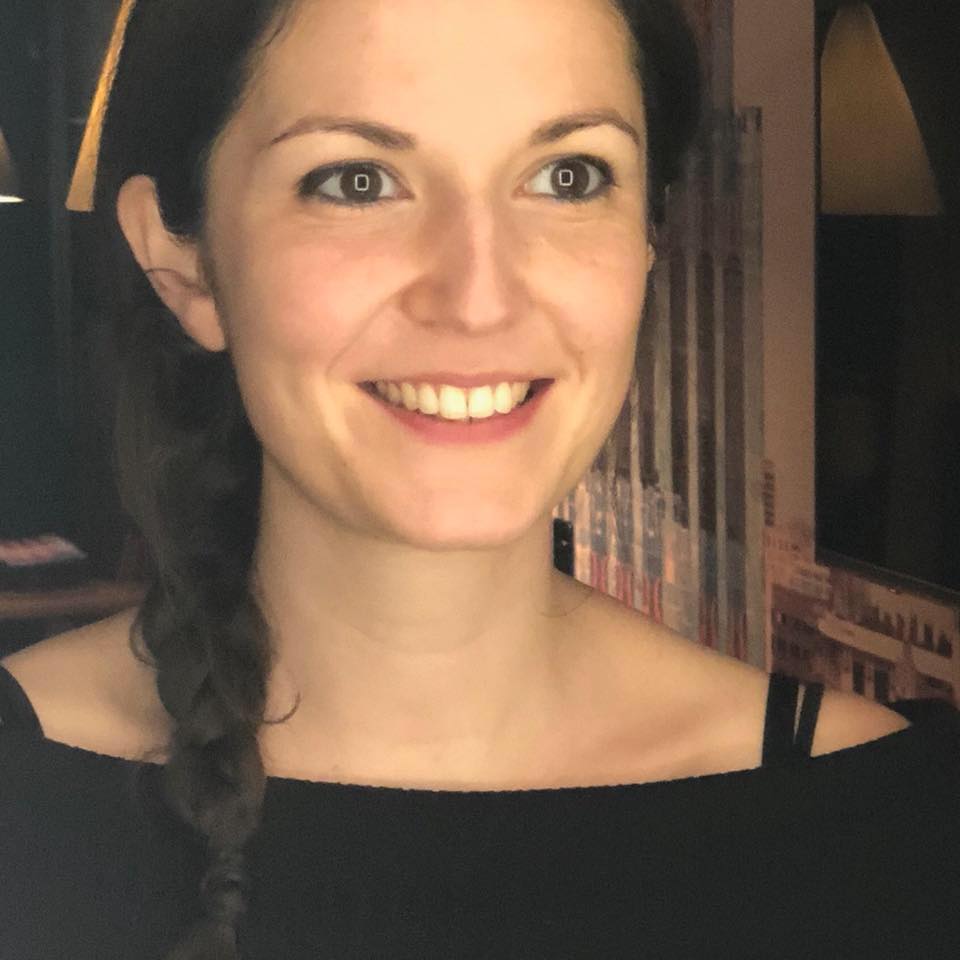 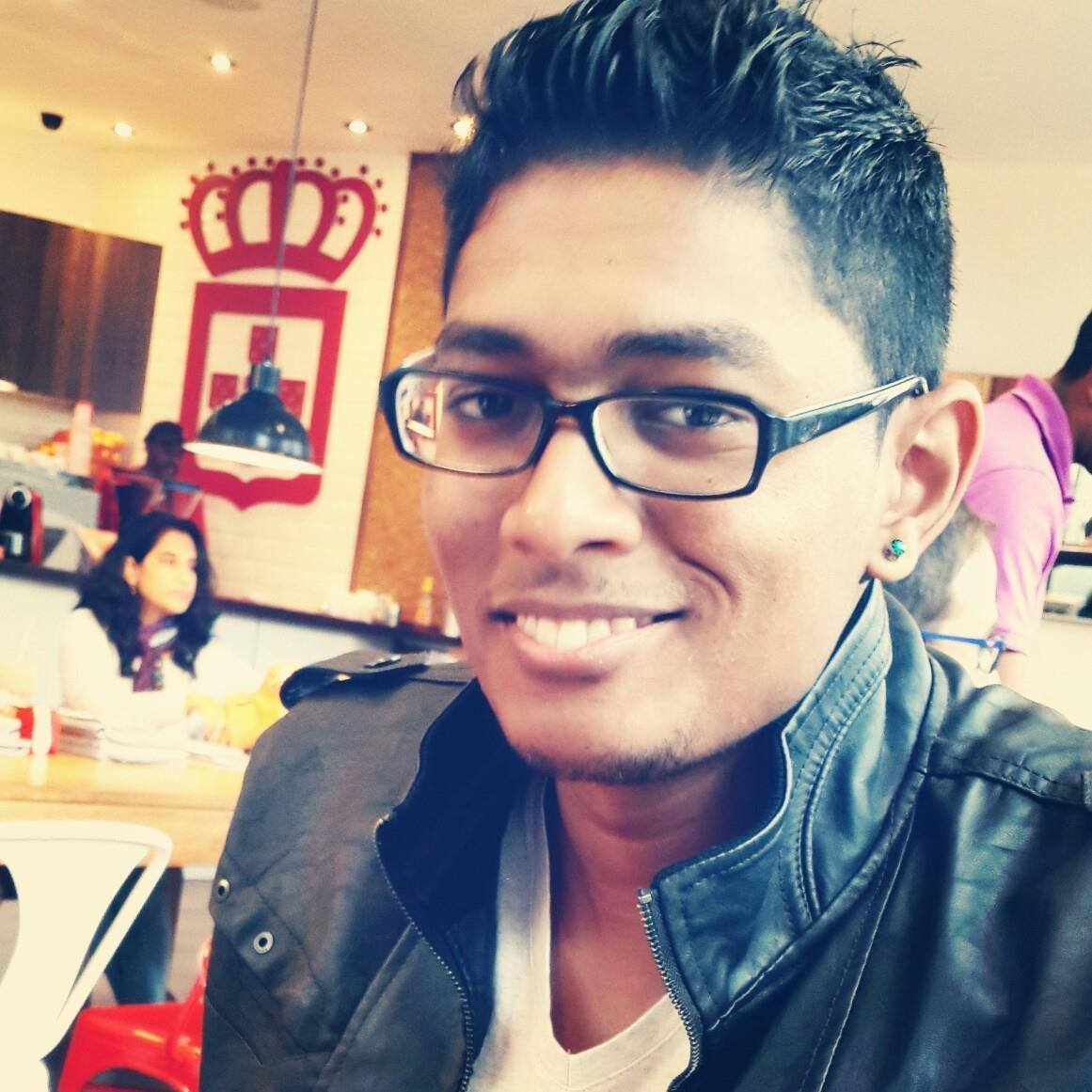