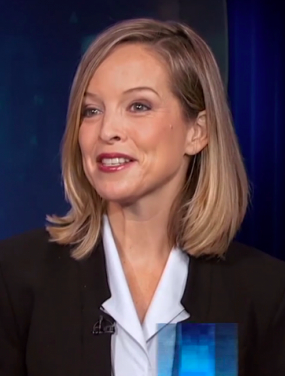 Darlene Cavalier is a Professor at Arizona State University's Center for Engagement and Training, part of the School for the Future of Innovation in Society. Cavalier is the founder of SciStarter. She is also the founder of Science Cheerleader, an organization of more than 300 current and former professional cheerleaders pursuing STEM careers, and a cofounder of ECAST: Expert and Citizen Assessment of Science and Technology, a network of universities, science centers, and think tanks that produces public deliberations to enhance science policymaking. She is a founding Board Member of the Citizen Science Association, a senior advisor at Discover Magazine, and a member of the EPA's National Advisory Council for Environmental Policy and Technology. She is the author of The Science of Cheerleading and co-editor of The Rightful Place of Science: Citizen Science, published by Arizona State University. Darlene hold degrees from Temple University and the University of Pennsylvania and was a high school, college and NBA cheerleader. Darlene lives in Philadelphia with her husband and four children. 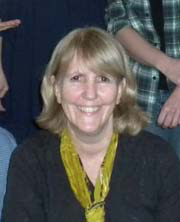 I have been a faculty member in Natural Resources and Director of Citizen Science at Cornell Lab of Ornithology since fall of 2005. In Citizen Science, we are developing research models that involve a blend of citizen research participation over a broad spatial scale with studies to understand the potential for the internet to create conservation communities by providing support for human cooperation, particularly with regard to issues of sustainability and conservation of biodiversity. These activities coincide with my historic interests in cooperative breeding and other forms of social behavior at both proximate and ultimate levels of analysis and expand on these interests to include integration of such broad topics as existential- environmental psychology, social networking, and collective action theory. This breadth of interests requires involvement of a diverse team of researchers, graduate students, and undergraduates. Our ecological work focuses on anthropogenic change and its consequences for biodiversity. We emphasize behavioral variation, landscape change, spatial genetics, and climate change. Citizen science projects in my program include NestWatch, a national database for collecting new and historic nesting observations for North American birds, The YardMap Network, a project that uses citizen science and social networking to engage participants in learning about, practicing, and inventing new sustainable practices in residential landscapes, Project FeederWatch, which we used to study range limits for wintering birds, and Celebrate Urban Birds, which focuses on bringing nature and science to urban, underserved audiences. 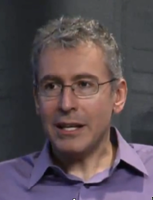 Dr. Michelucci received a joint-PhD from Indiana University in Cognitive Science and Mathematical Psychology and has been a science advisor to federal research agencies since 2006. He has actively supported the advancement of Human Computation through a Springer handbook, an open-access scholarly journal, various speaking engagements and workshops, interagency initiatives in Social Computing, and Citizen Science working groups. In 2014, he led the Human Computation Roadmap Summit, a CRA-funded visioning activity at the Wilson Center with input from the White House OSTP, toward a national initiative in Human Computation. As an Organismic Computing pioneer, he is interested in developing new methods for augmenting group efficacy, and developing high-impact applications of the resultant capabilities that will benefit humanity.  He currently leads the EyesOnALZ project, which uses crowd-based methods to accelerate Alzheimer's research.