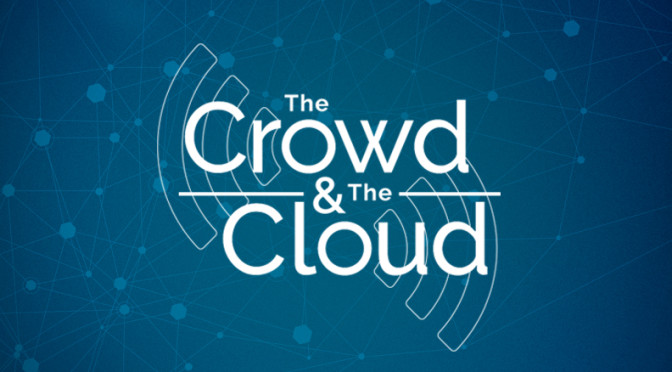 EyesOnALZ, a project led by the Human Computation Institute, will be among four projects featured in the premiere episode of The Crowd and The Cloud, a National Public Television mini-series by the creators of Cosmos.

By turning complex laboratory analysis into a game (Stall Catchers) that anyone can play, EyesOnALZ has made it possible to accelerate Cornell’s promising Alzheimer’s disease research to compress decades of inquiry into just a few years.